This is the famous Cognac house’s top-of-the-line offering, a truly stunning Cognac blended from around 1,200 different eaux-de-vie from the Grande Champagne appellation. The youngest material is at least 40 years old, while some of the spirit was distilled more than 100 years ago.

“Louis XIII is not a Cognac,” they say at Rémy. “Put simply, it’s a moment.” It is the result of three generations of Cellar Masters, resulting from the combined labour of 10,000 people.

Reputedly, this has been a favourite of Elton John, Christian Dior and Winston Churchill. The latter celebrated his election with it in 1951.

The packaging of Louis XIII shares almost as much history as the Cognac itself. The idea for the glass came from an old bottle found by Emile Rémy Martin on a Jarnac battlefield. Since then, the carafe has evolved into its distinguished shape, manufactured by Baccarat since 1936. A solid gold collar encases the neck, which is adorned by a signature fleur-de-lys crystal stopper.

There are no reviews yet.

Only logged in customers who have purchased this product may leave a review.

Only 1 left in stock

Subscribe to our newsletter and always be the first to hear from us. 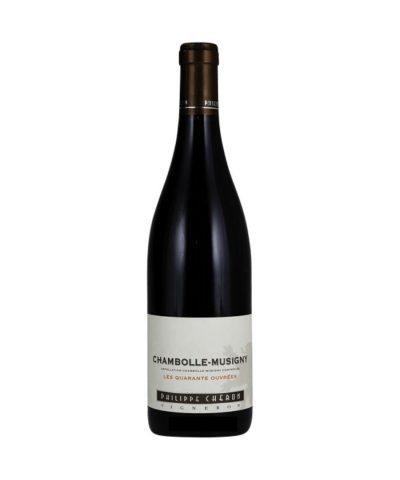 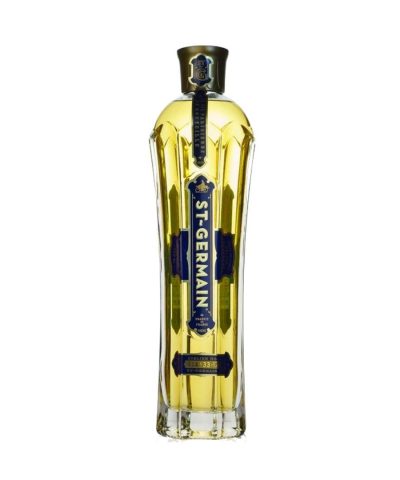 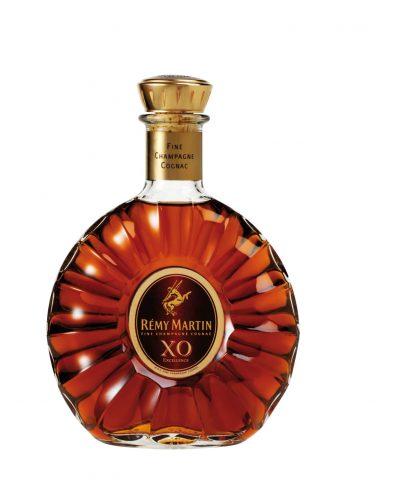 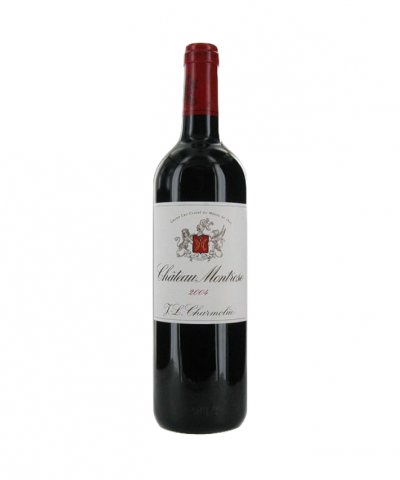 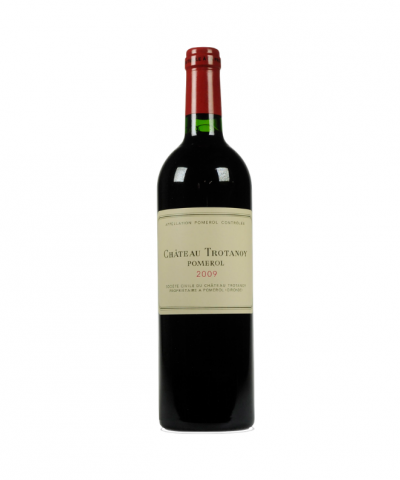 $49.00 including GST
Add to cart
Add to Wishlist
Quick View

Choose from a range of options depending on how quickly you would like your order.